Picking up the pace...

We 'did' 10 more cats today; 2 friendly-ferals and 8 'feral' ferals... Our first couple of batches this month were mostly friendly ferals, but that's an anomaly - normally we'll do many more cats that are truly feral than those that are not 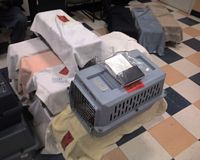 As I both dropped off the cats this morning and picked them up this evening, there was no need for PAWS-Chicago to hold onto either the paperwork or the towels we use to cover the cages. This simplifies things. However, something new always seems to happen during our trips to/from PAWS. During my evening pickup, as I was carrying our cats from the PAWS clinic to my car, a fire engine pulled up in front of the clinic with lights flashing and siren blaring. A few seconds later, a second fire engine pulled up, again with lights flashing and siren sounding. Shortly after that, several PAWS personnel came out of the building to see what was going on. One of them approached me and asked if I would be willing to help evacuate all of the animals from the PAWS building should it become necessary! Argghh!!

Fortunately it was a false alarm and, after a few minutes of confusion, the fire engines left and I was able to finish loading up my car with our 10 cats.

Normally when I pick up the cats, I bring them directly to Tammy's house and, from there, they get distributed out to their colonies. This evening, however, Tammy asked me if I would be willing to drop one of the cats off on my way to her house; the cat belonged to a colony in Downers Grove and it wasn't very far out of my way. On my way to the house, Tammy called me and told me that there would be an ambulance out in front of it. When I arrived, the ambulance was there, picking up (as I found out from the woman who was the colony caretaker) someone who had been having chest pains. I guess this was my evening to interact with emergency vehicles - I'm just glad that none of them was for me ☺

With today's 10 cats, this makes 650 cats that have been spay/neutered due to the efforts of Feral Fixers.

(The picture shows the 10 cats we brought into PAWS-Chicago today; 8 were in traps while 2 were in carriers. You can click on the picture to see a larger version of it.) 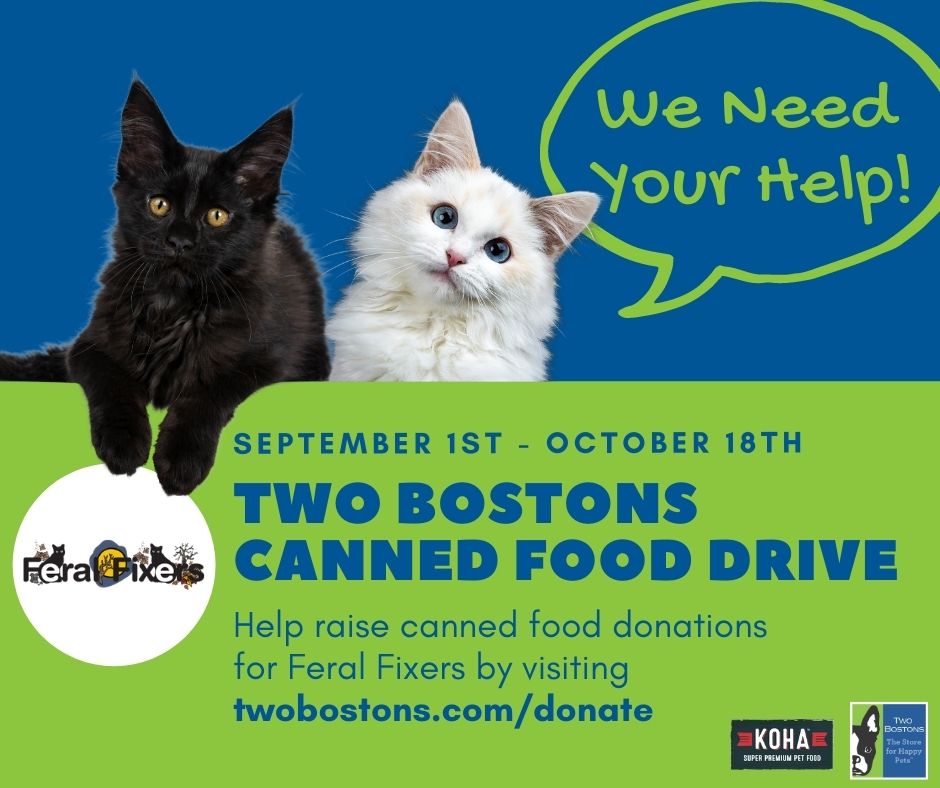