I know this cat could be friendly 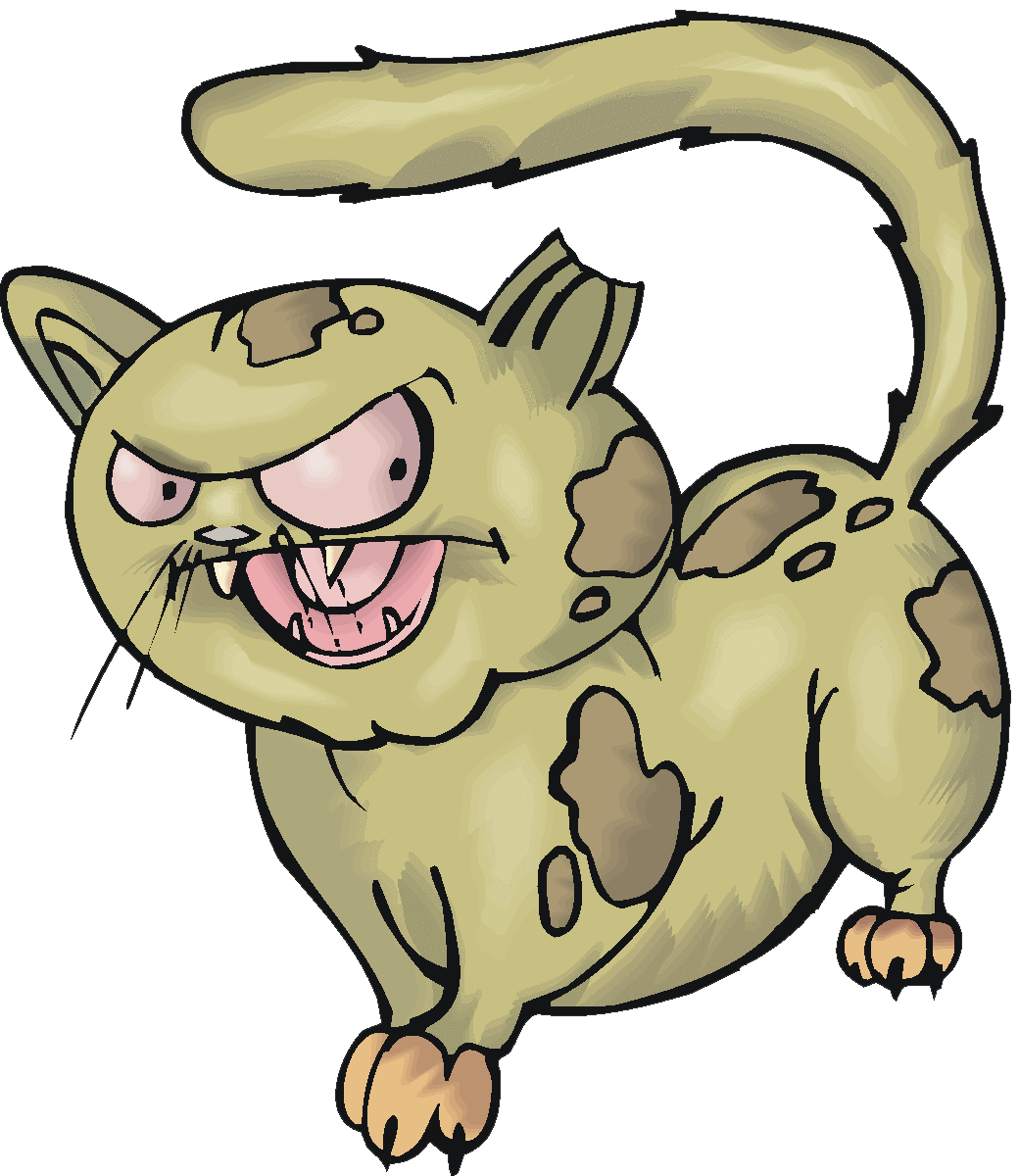 Can't tell you how many calls – and personal encounters – we have where the people say that a cat "could" be friendly.

"Has he rubbed up against you?"  "No, but he sits over there and watches me when I put food out and doesn't run away."

If a cat is already friendly, he will meow to you, he will come close to you, he will invite being petted and allow that petting.  Doesn't have to be as extreme as being picked up at that time and unless you are really confident about him you should not try that, but being touched, even for a few seconds is indicative of willingness to be a friendly.

If you truly want a cat to become friendly, you must initiate "talking."  Tell the cat how much you appreciate his being around, how happy you are that he comes by you to eat and how glad you are to see him every day.  Meow at him.  Meowing is not innate behavior, many cats don't know what that is until they hear another cat do it or you do it, but learn quickly that it is a way to motivate you and so communication begins.  Up to this point of interaction, hissing is their main way to communicate with each other, it is not necessarily a negative reaction, just the only words they know.  Expand their vocabulary!

A first step to taming a cat that you are not already picking up is to trap it and neuter it.  Its okay to have a cat in a trap for a couple days, as long as you supply food and newspaper and keep the trap cleaned.  This can give time for the cat to relax and start to trust.  If the cat is interested in interacting, the next step may be to transfer to a wire dog crate on a table, large enough for a litter box, food and a bed, covered with a sheet on three sides (this provides safety and limits the amount of litter kicked out of the litter box onto your floor!).  While it is good to have this set up in a secluded area initially, increasing activity and sound around the crate exposes the cat to additional stimulation while it is safe in the crate. Have a radio playing a sports radio station – music, yelling, talk.  Use food as a reward – sounds mean but keeping the cat a little hungry makes it more reliant upon you, makes it more interested in seeing you.  It's a process.  If that cat continues to hunker down, ears flattened, tossing the litter completely out of the box, nope, put him back outside!  Keep in mind that a male cat will be odiferous for around a month and it can take that long for the hormones that keep him afraid to subside.  No two cats will be the same.  Not a case of neuter + 20 days in a crate = friendly cat.  Its an investment which can result in an answer of whether this cat wants to have a home inside or not.  NEVER let a cat out of a crate due to your own feelings of claustrophobia or 'feeling sorry' for the cat, you are doing it no favors.  It has learned it can get what it wants without changing its own behavior.  It has trained you and you may never get any progress you have made back.  Start by petting inside the crate, scruffing a bit and increase to actually picking up out of the crate for even a minute or two.  Until it comes to the front of the crate, asking for interaction and allows you to pick it up easily from the crate, do not let it out into the room.  Make every part of this a positive experience, praising the cat in the most ingratiating way for everything it does – "You are such a wonderful cat, in every way, thank you for letting me have you in my home!"  Hey, I even thank them for going potty so well!

Having done all that, and the cat does not turn friendly and you put it back outside, in a year or some unknown amount of time, it can change its mind and decide that it wants to have all those conveniences.  You did not do anything wrong by putting it back outside, it was the cat's decision at that time.  We have cats that are knocking on the door a year after their TNR, deciding to come inside.  Same process, crate until you can pick it up and hug it and squeeze it and call it George.

Have You Seen These Shelters?

Where do political campaign signs go after the election?  To divert them from landfills, think about collecting some and making shelters out of them!  Here are pictures and how-to directions.  How to feel good even if your candidate didn't win!

Coroplast shelters you can build for community cats

On 2/14/20 we sent 1 male friendly to ADOPT.  Jordy was trapped a couple weeks ago but had Upper Respiratory so we had to wait til he was recovered.  That makes 2 for February and 4 for the year and 11,689 since we started in 2007!  He was already friendly and showed his true nature when he got to ADOPT and they have decided to keep him for adoption!