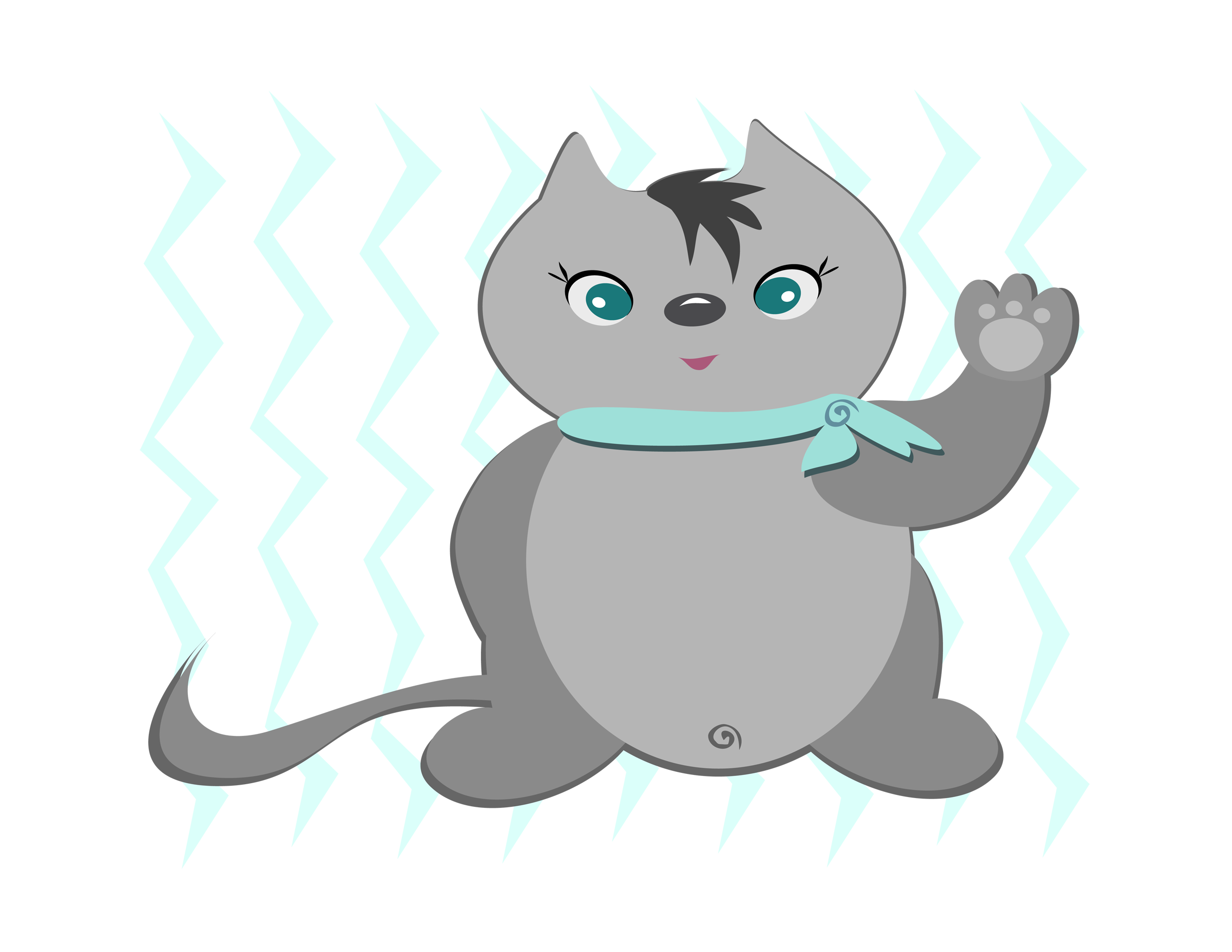 We tried a new venue for our adoption event on Saturday, 4/13 - the PetSmart in Finley Square Shopping Center in Downers Grove. This is a larger and busier store than our usual PetSmart in Wheaton. It was a sunny, although windy day, so lots of people were out and about. PetSmart was also featuring pet photos with the Easter Bunny. Several people, including a former adopter, stopped by with their cats after having had photos taken with the Easter Bunny.

We shared the store with two other rescues who were also conducting adoption events - Chicagoland Animal Rescue (CAR) who has resident cats in the store and 4 Paws 4 U 4 Ever, a dog rescue, who had a number of large breed puppies for adoption. We were situated in the front of the store next to CAR's room. It was a pleasure working side-by-side with Andrea from CAR and all of their great cats. The puppies were in a dog training area in the center of the store. Fortunately, the store is large, so it was quite a distance away, but there were quite a few choruses of barking puppies throughout the day.

Jasper, Corazon, Missy and Echo were the stars of our event. They all did very well handling the hustle and bustle of a busier store as well as the barking puppies. Several folks stopped by to pet and interact with them and we handed out a few business cards to potential adopters.

Jasper won the heart of a great couple from Schaumburg. The gal recently started volunteering for Feral Fixers and lost a prior cat who was her cuddle buddy. Having been drawn in by Jasper's photos and description, she had submitted an application and been pre-approved for adoption. Upon meeting, Jasper was everything she hoped for, so they decided to take him home from the event. Reports are that he is settling in very well and starting to integrate with their other two cats.

Thanks to PetSmart for hosting the event. We got lots of good exposure and received several donations of food and money. All in all - a good day :-)

There have been several additional adoptions since our last event as well.

Many thanks to the volunteers and fosters who made this event a success (Sara, Steve, Diane, Laura, Cheri). We were a lean, but well functioning team! Thanks also to Laurel for stopping by at the end of the event and helping with clean-up.

Many thanks also for all of the other valuable contributions to this event - to Steve for the excellent photography during the event; to Connie, Stephanie and Ted for promoting the event on our Facebook page and web site; to Steve for the professional-looking cage cards and volunteer name tags; to Debbie and Mike for the on-going updates to the Adoptable Cats & Kittens board and binder; to Sara for helping with adoption counseling and the laundry; to Steve for coordinating our lunch run and donating the proceeds to Feral Fixers.

Our next adoption event will be the weekend of May 18-19, which is a PetSmart National Adoption Weekend. We will be back at the Wheaton PetSmart at 63 Rice Lake Square. I am working to finalize if our event will be on Saturday or Sunday, so please stay tuned.