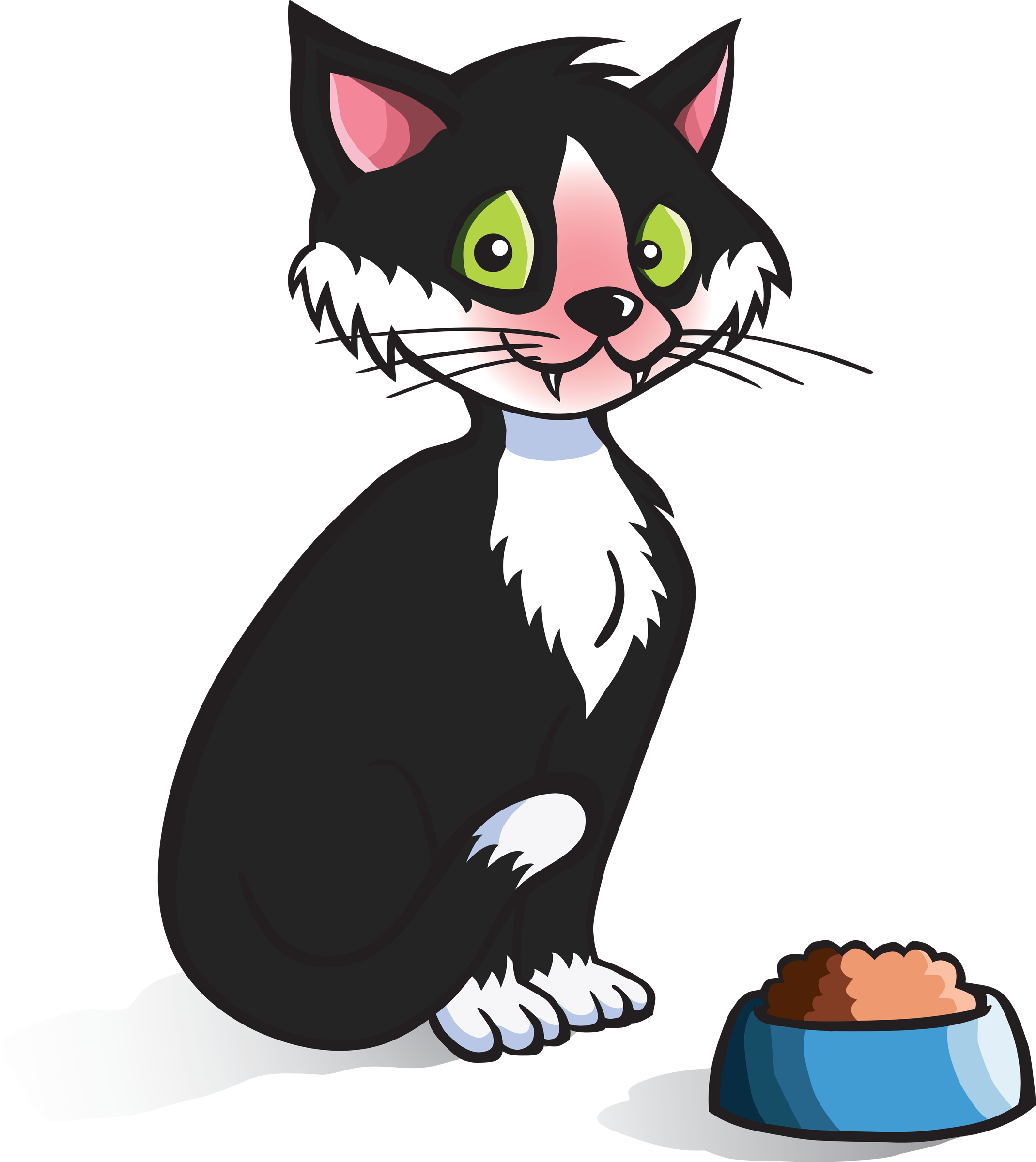 It was a cold, but snow-free day for our adoption event on Saturday, 2/9, at the PetSmart in Wheaton, which was great given the winter we have been having! Folks seemed happy to be out and about, and we had good foot traffic at our event.

7 kittens (Keenan, Irish, Petey, Cowboy & Corazon, Constance & Cotton) and 3 adult cats (Jasper, Millie Topper) were the stars of our show. Everyone took the event in stride. The temperature in the store was a bit chilly, so several kittens snuggled under their blankets to keep warm.

So all in all a good day. Many thanks to PetSmart for hosting this event.

Adoptions are winding down a bit as we have found homes for many of the cats and kittens we rescued last fall, and very few new cats or kittens will be coming our way until spring. The severely cold weather we had at the end of January also did not help. Only 2 kittens (Canyon & Cannoli) were adopted since our last event two weeks ago. Just before the event, Pickles' foster family decided that they are going to keep her :-)

Many thanks also for all of the other valuable contributions to this event - to Candy for the excellent photography & videography during the event; to Connie, Stephanie and Ted for promoting the event on our Facebook page and web site; to Steve for the professional-looking cage cards; to Debbie and Mike for the on-going updates to the Adoptable Cats & Kittens board and binder; to Sara for helping with adoption counseling, adoption paperwork and the laundry; to Steve for entering a stack of adoptions into the PetSmart iPad; to Sara/Steve for coordinating our lunch run.

We have 1 more adoption event planned for February:

March and April adoption event schedules are being negotiated and will be posted shortly.