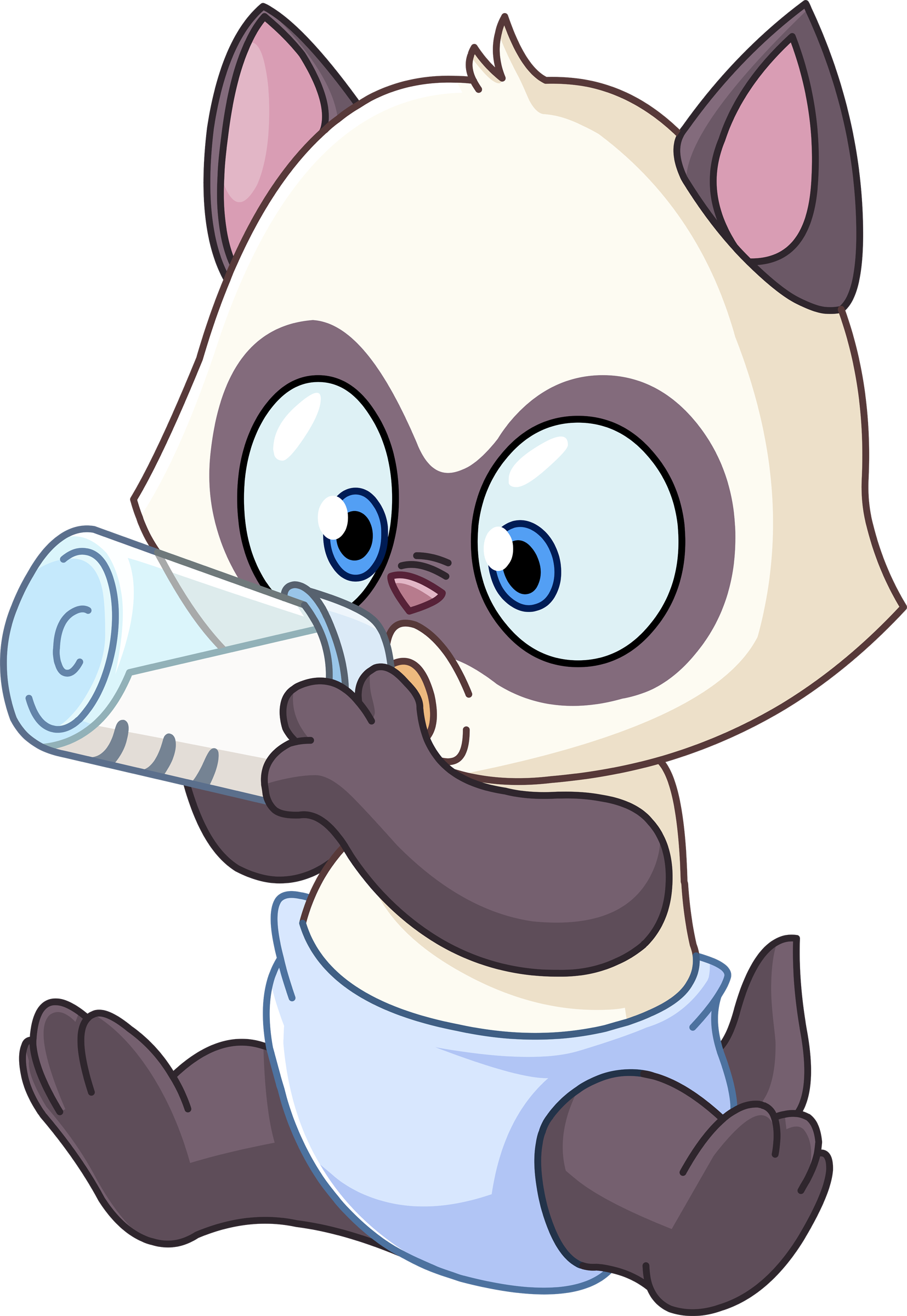 It could not have been a more beautiful day on Saturday, 9/22, for the Two Bostons Adopt-A-Rama in the parking lot of their south Naperville store - sunny, cool and with a gentle breeze. The set-up was a bit different this year than in prior years. Rather than the tents occupying the parking lot, they were set-up along a sidewalk plaza area in the middle of the parking lot. A number of rescues brought their adoptable dogs and a few cats to meet potential adopters, and sold promotional items. Two Bostons also conducted a food drive for all participants.

Since we were showing our kittens in the van, we pulled up next to the sidewalk surrounding the plaza and set up our tent next to it. We seemed to get pretty good foot traffic in this location and many families and stop by to see our delightful kittens.

15 kittens (Moonbeam, Will, Harry, Sirius, Ra, Ophelia, Juliet, York, Onion, Alejandro, Alonzo, Mexico, Memphis, Mel and Meadow) were the stars of our show. Everyone did very well, engaged with our guests and seemed to enjoy the beautiful day as much as we did. I heard from the foster families that everyone slept well that evening!

4 kittens were adopted during the event:

So a good week of adoptions overall!

Thanks to Two Bostons for hosting this event, inviting us to participate, and for the food donation we received.

Many thanks to the volunteers who helped with the set-up and clean-up from the event as well as interacting with our guests, promoting our kitties, and completing the adoptions (Sara, Bernie, Steve, Candy, Joanie). It was an interesting problem trying to figure out how best to set up our van, tent and tables with the space we were given, but I think the result was very effective. Many thanks also to the fosters who brought their kittens to the event (Joanie, Marilyn, Gillian, Marisa).

Special thanks for all of the other valuable contributions which made the event a success - to Candy for the great photography & videography during the event; to Connie, Stephanie and Ted for promoting the event on our Facebook page and web site; to Bonnie & Steve for the excellent new, professional-looking cage cards, now with photos of the kitties!; to Mike and Debbie for the on-going and accurate updates to the Adoptable Cats & Kittens binder and board; to Sara and Bernie for your help with adoption counseling; to Sara for helping with the laundry.