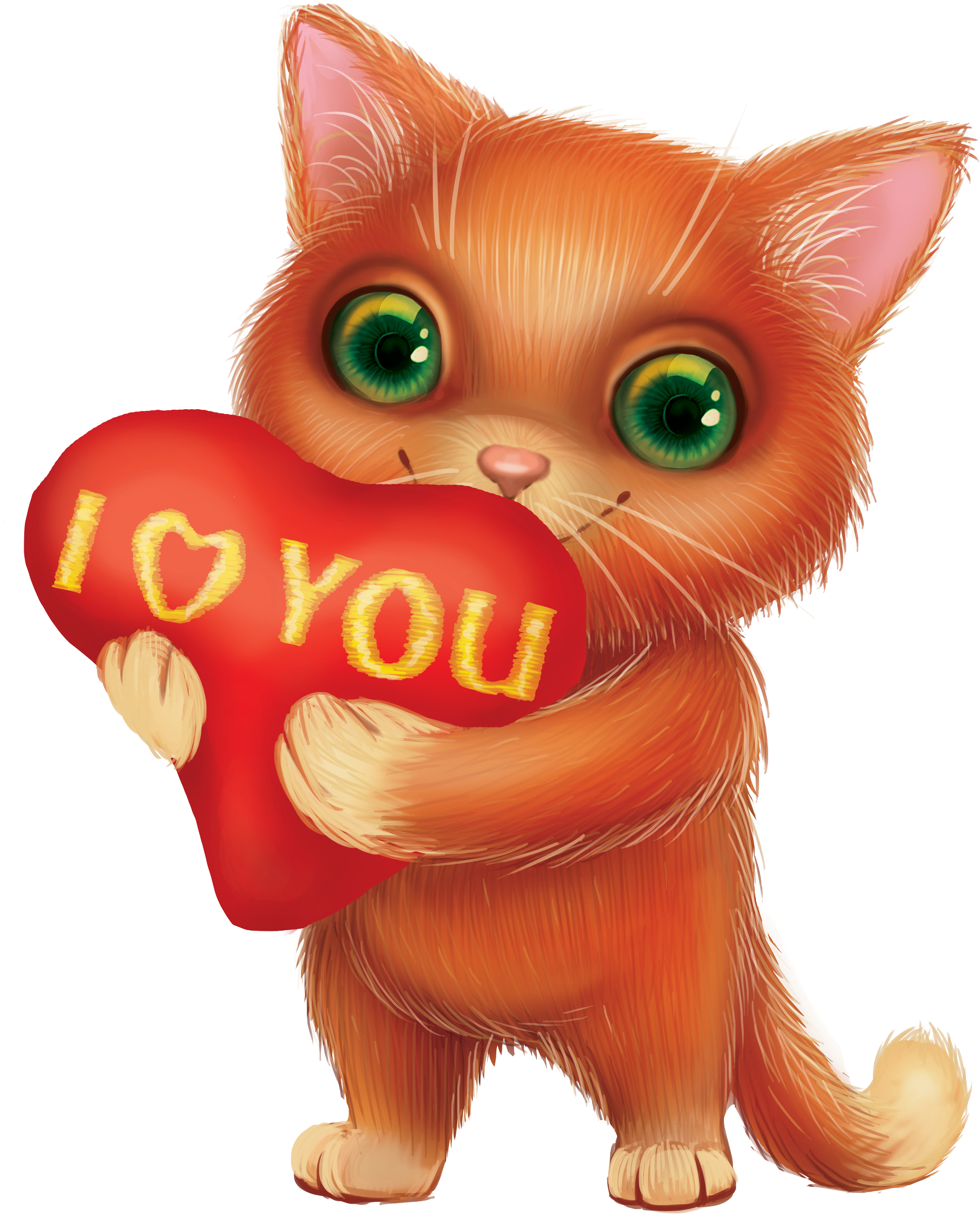 It was a warm and beautiful day for our adoption event on Saturday, 12/2, at the Wheaton PetSmart, and we had a steady flow of cat lovers and potential adopters who stopped by to meet and interact with our delightful cats and kittens.

20 kittens (Maddie, Pony Boy, Tarik, Benchley, Benson, Belmont, Beatrix, Peter, Pepper, Lucy, Ginger, Magenta, Ruddy, Merlin, Popcorn, Aviva, Trixie, Becky, Bernadette, Ruthie) and one adult cat (Inky) were the stars of our show. Everyone did a great job of responding to the attention of our visitors.

3 kittens were adopted at the event:

In addition we received an application from a couple in Bolingbrook who are looking for a pair of bonded boys who will play with each other and respect their 13 yr old female cat. While they were initially looking for younger kittens, after they met Benchley and Belmont, they changed their mind and decided that personality was much more important than age. Their application has since been approved and a visit and possible adoption is scheduled.

Benson caught the eye of another family. Follow-up is underway. In addition, we distributed a number of cards and information. It was a good day.

6 kittens (Chow Mein, Bear, Plexi, Plink, Safari, Buddy) and 2 adults (Simba, Hollie) were also adopted since our last event on 11/12. We had a bit of a slower period in November, but applications are now starting to roll in prior to the holidays.

Much appreciation to the volunteers and fosters who were involved in this event (Sara P, Candy, Christine, Lauren, Debbie, Julie, Connie K, Erika, Rick, Marilyn, Diane L, Sarah, Dedra, Sara N, Samantha, Kaitlyn). Your participation and interaction with our visitors made the event a success! Special thanks to Sara P, Christine, Sarah, Rick, Diane L and Dedra for your help with adoption counseling and adoption paperwork. Thanks to Sara P, Candy, Christine and Lauren for making set-up and clean up run smoothly. Thanks to Debbie for transporting Becky & Bernadette to the event.

Many thanks also for the great photography & videography coverage of the event provided by Candy, Julie and Christine, the event advertising and real time social media coverage by Connie B and Ted, the cute cage cards created by Lauren, and the updates to the adoptable cats & kittens board and binder provided by Debbie and Mike.

Thanks also to Loren for providing the beautiful Comfort for Critters blankets for each of our adopters. The blankets seem to be getting more beautiful with each new batch! And thanks to Sara P for helping with the event laundry.

Our final adoption event of the year is Saturday, 12/16, at the Pet Supplies Plus at 720 E. Ogden Ave. in Naperville, from 11am-3pm. We will be primarily featuring some new faces who were not in attendance at the 12/2 event. I will be contacting the fosters shortly.